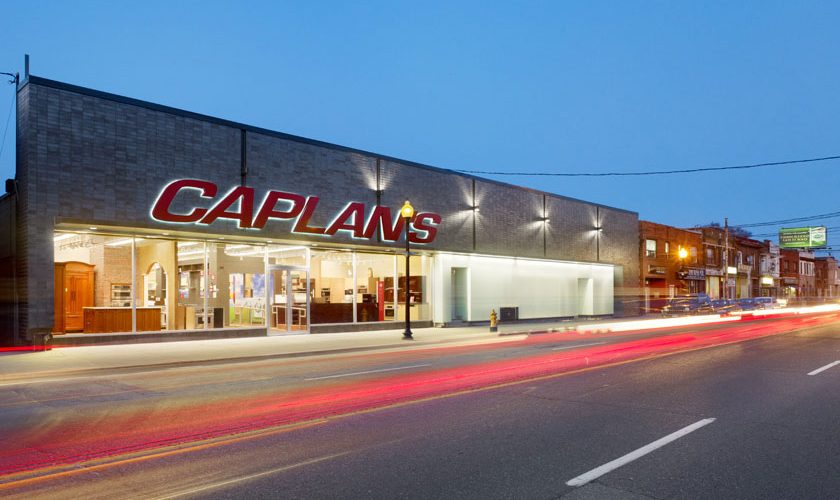 We are Toronto’s Greenest Neighbourhood

Established in 1974, the Mount Dennis BIA is located along Weston Rd., running north and south of the main intersection at Eglinton Avenue West – from Ray Avenue in the north to Lambton Avenue in the south. Located west of Black Creek Drive and the home of the new York Community Centre (designed by award-winning firm of Perkins + Will Architects), Mt. Dennis is east of Jane Street and just minutes from the 401/400 highways. The area offers an exotic array of eclectic restaurants, cafes, shopping and services and is easily accessible via 24-hour public transportation.

As the last proposed stop on the new Eglinton Crosstown LRT and a major transportation hub on the old KODAK site that will eventually encompass a stop along the Kitchener/Union GO line, as well as the new Union Pearson (UP) Express, this area is ripe for redevelopment and tremendous business opportunities. Mount Dennis sits atop one of the highest topographical plains in the City of Toronto and is surrounded by lush ravines and parkland. Bordered on the west by the historic Humber River and on the east by Black Creek, it was founded by shipbuilder and United Empire Loyalist John Dennis in 1797 for its access to the Humber River (through Black Creek), the neighbourhood has been home to sawmills, wool mills, the Mount Dennis brickyards and the Conn-Smythe Sand and Gravel Pit as well as the Kodak Company Plant (1916 – 2005).

Mount Dennis is one of the most culturally diverse neighbourhoods in the Greater Toronto Area, representing more than 30 ethnic groups. It is also home to one of Toronto’s greenest communities, earning it the title of “Toronto’s Greenest Neighbourhood”.

Mount Dennis ~ Come grow with us! 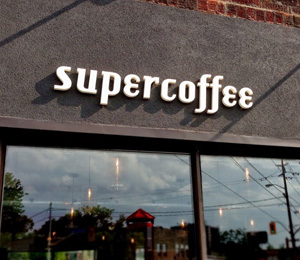 supercoffee brings excellent espresso-based beverages to Mount Dennis, with a relaxed, urban vibe and some of the best coffee and in-house baking around. Free wifi and caffeine-fuelled friendly service. [...] 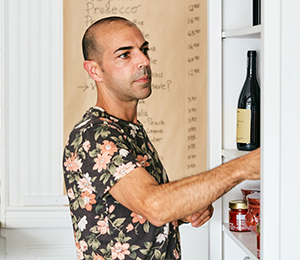 Culinarium is a space opened by celebrity chef Luciano Schipano. Culinarium offers engaging and hands-on cooking classes and workshops led by talented chefs, supper clubs and pop-up dinners with local and international chefs to savour the best flavours of the culinary world.⁣ [...] 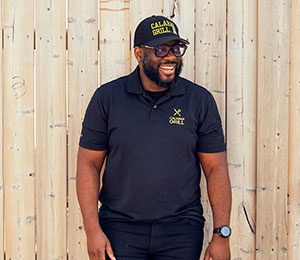 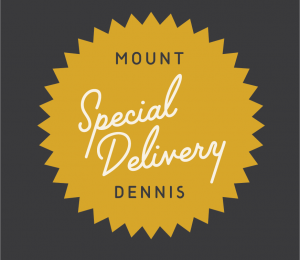 Special Delivery brings together makers, artists and independent brands in a locally curated community marketplace. Purchases are delivered for free – not shipped – in the Mount Dennis area every day. [...]

"There's a romanticism about coloured lights in the City...visual art isn't just for downtown Toronto - culture should be evenly distributed."